Why Creating an Antiracist Culture Matters 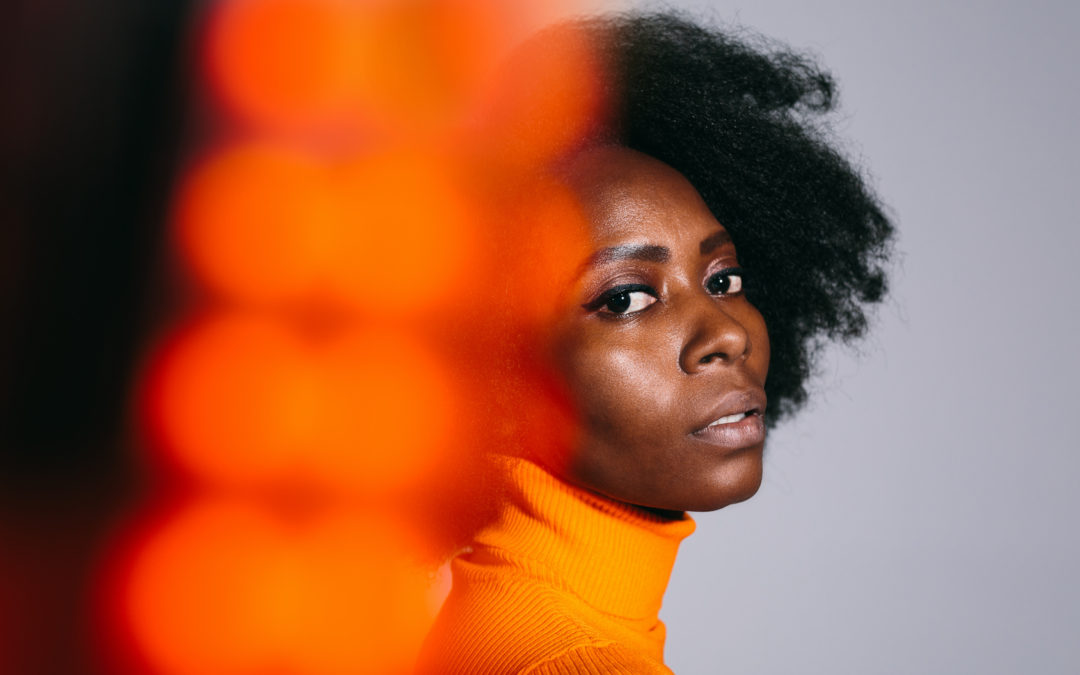 Being against racism has to be more than an idea; it has to be intentional, it must be an action. Over the past several years, countless organizations have made pledges towards justice and fighting racism, but many of these efforts fell short of amounting to substantial progress. The reason is simple; though many had the intent and passion, many organizations didn’t understand that to address racism and better our organizations, we have to do more than discuss racism and work to be non-racist, but we have to be antiracist and create an antiracist culture.

“Knowledge begins with a definition of terms.” This quote ascribed to Socrates perfectly constructs the starting blocks to a constructive conversation — definitions. An accurate understanding of racism and antiracism is necessary, not only because these terms have morphed in meaning throughout the years but mainly because racism hides in the dark corners of subjectivity and the common practice of individuals shuffling the meaning of racism to ensure their exclusion from the court of perpetrators. In short, we tend to change the meaning to remove ourselves from the conversation because nobody wants to be racist — like “those people,” the “bad people.”

The practice of linguistic contortion to absolve ourselves of any racial wrongdoing will only perpetuate tension, misinformation and hinder progress. Being honest about racism is not about blaming, castigating, or wagging righteous fingers at people (that’s the common fear), but it is about facing the blight of racism head-on. And constant deflection of the social mirror of introspection to cut corners on complex and emotional conversations isn’t helpful. The number one deflection is –

A phrase shot with the rapid reflex of a western gunslinger at high noon, “I’m not racist,” becomes a knee-jerk dismissal of accountability or personal reflection at the very least. And it’s utilized in such a manner because these conversations elicit deep emotions and carry the fear of moral and character judgments. It’s a fight-or-flight defense mechanism. It’s human, it’s understandable, but it’s continued because we continue to make sure that whatever definition of racism we use doesn’t include us.

It’s easy to reduce racism to someone in pointed hoods and swastikas and say, “I’m not racist. THEY are racists.” Or “I never use the n-word, I can’t be racist because racists say racial slurs, and I don’t do THAT. Or the age-old classic “I can’t be racist, I have an insert racial group friend.” Racism is not saying anything when a racist situation occurs, turning a blind eye, not paying attention because it seems like a minor event to you. Not to mention that racism is so much more than the blatant egregious acts of violence or hate that act as a billboard for what we need to rid the world of it; racism is subtext and implication and assumptions that operate in silent concert to construct the systems, policies, and environments that lead to disparities, destruction, and, in some cases, death.

Merriam-Webster defines racism as “a belief that race is the primary determinant of human traits and capacities and that racial differences produce an inherent superiority of a particular race.” At face value, most people wouldn’t subscribe to this definition publicly, although they may hold these beliefs unconsciously. Once you escape the tunnel of literality, this definition quickly reduces to believing or upholding racial stereotypes, whether good or bad, which contains inherent judgments (the subtext of which is superior or inferior).

As benign as stereotypes may seem individually, this practice slowly guides specific students to different (lower) classes or standards in education, increases the perception of negative behavior or malintent which leads to increased discipline and punishment in schools and the workplace, and amplifies the assumption of criminal conduct or violence which, as we’ve seen countless times over the last several years, can lead to wrongful death.

The Oxford Dictionary defines racism as “Prejudice, discrimination, or antagonism directed against someone of a different race based on the belief that one’s own race is superior.” This definition includes directed action, which is good but incomplete because racism isn’t always a blatant act. It’s easy to maneuver the ownership of racism if you believe a heinous attack or remark is requisite to racism. 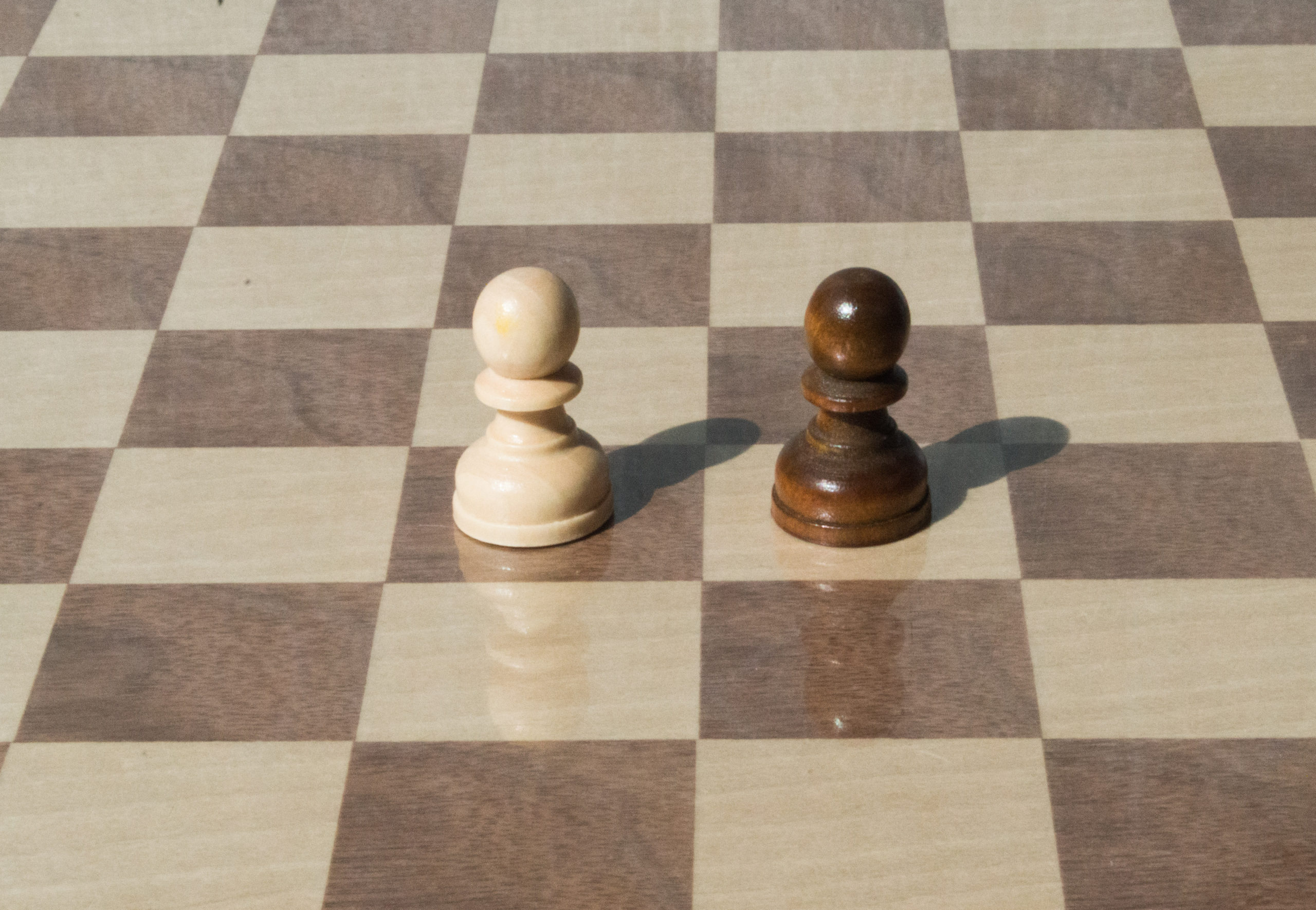 White and black pawns as a symbol of diversity

The scholar who wrote the best-selling book on antiracism, How to Be an Antiracist, Ibram x Kendi, created an inescapable incisive definition that forces us to take a self-inventory, “One who is supporting a racist policy through their actions or inaction or expressing a racist idea.”

This view draws a definitive line in the sand, placing accountability in everyone’s hands whether we like it or not because racism creates systems, policies, and environments that beget benefit, privilege, disparity, inequality, and suffering whether we like it or not. And the only remedy is accountability and action. By using this definition, we have the opportunity to become stewards in the fight for justice and equality — the antiracists.

“In a racist society, it is not enough to be non-racist; we must be anti-racist.”

In the high-stakes game of racism, disparity, and discrimination, silence is violence, and complicity is an accomplice to racism and inequality. It is no measure of virtue or innocence to stand by and watch a house burn believing you’re innocent because you didn’t ignite the flames. On the contrary, you would be just as guilty for allowing the house to burn without attempting to call for help or stop the perpetrator.

For the many well-intended who proclaim they are fighting for justice and against racism, thoughts and intent must be accompanied by continued sustained, directed action. Without action, all the thoughts, feelings, and passionate proclamations are nothing more than performative allyship, which is antithetical to progress because it distracts, internally disrupts, and becomes obstacles that slow down the steps to equality.

It is observed that some countries are built on non-inclusive and non-equitable systems because these same systems have been built by one type of group without considering the ways of the entire population that make up the system. We have a fantastic opportunity to educate ourselves on the experiences of others, to become aware of the discrimination and inequality that surrounds us, and to become the people who challenge antiquated problematic norms and form a world centered on justice, equity and humanity. 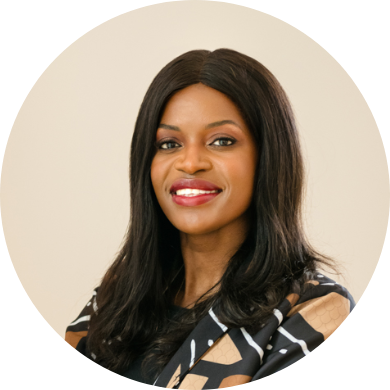 Dolores Crazover is the founder and CEO of DEI & You Consulting.

She has a passion for microbiology and is on a mission to complete a Rubik's Cube within four years.

Other Articles That May Interest You 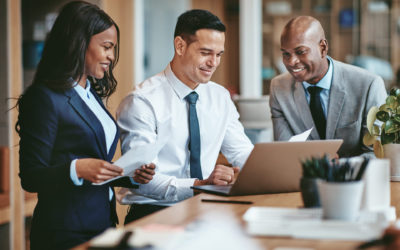 3 Workplace Practices to Leave in 2022

The culture of the workplace underwent many dramatic and necessary changes from 2020 to now. As the need for social justice in the...

END_OF_DOCUMENT_TOKEN_TO_BE_REPLACED 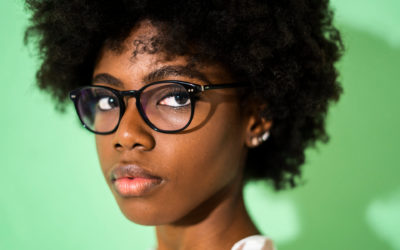 Black women across the diaspora have had to dwell within two marginalized groups, being women and being black. This marginalization...

END_OF_DOCUMENT_TOKEN_TO_BE_REPLACED 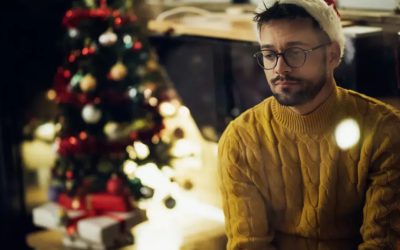 4 Suggestions for Coping During the Holidays

Male presenting person sitting sad and alone during the holiday season (Getty Images/Drazen Zigic) “I think there must be something...

END_OF_DOCUMENT_TOKEN_TO_BE_REPLACED

3 Workplace Practices to Leave in 2022

The culture of the workplace underwent many dramatic and necessary changes from 2020 to now. As the need for social justice in the...

END_OF_DOCUMENT_TOKEN_TO_BE_REPLACED
We use cookies on our website to give you the most relevant experience by remembering your preferences and repeat visits. By clicking “Accept All”, you consent to the use of ALL the cookies. However, you may visit "Cookie Settings" to provide a controlled consent.
Cookie SettingsAccept All
Manage consent

This website uses cookies to improve your experience while you navigate through the website. Out of these, the cookies that are categorized as necessary are stored on your browser as they are essential for the working of basic functionalities of the website. We also use third-party cookies that help us analyze and understand how you use this website. These cookies will be stored in your browser only with your consent. You also have the option to opt-out of these cookies. But opting out of some of these cookies may affect your browsing experience.
Necessary Always Enabled
Necessary cookies are absolutely essential for the website to function properly. These cookies ensure basic functionalities and security features of the website, anonymously.
Functional
Functional cookies help to perform certain functionalities like sharing the content of the website on social media platforms, collect feedbacks, and other third-party features.
Performance
Performance cookies are used to understand and analyze the key performance indexes of the website which helps in delivering a better user experience for the visitors.
Analytics
Analytical cookies are used to understand how visitors interact with the website. These cookies help provide information on metrics the number of visitors, bounce rate, traffic source, etc.
Advertisement
Advertisement cookies are used to provide visitors with relevant ads and marketing campaigns. These cookies track visitors across websites and collect information to provide customized ads.
Others
Other uncategorized cookies are those that are being analyzed and have not been classified into a category as yet.
SAVE & ACCEPT

We noticed you're visiting from Belgium. We've updated our prices to Euro for your shopping convenience. Use United States (US) dollar instead. Dismiss